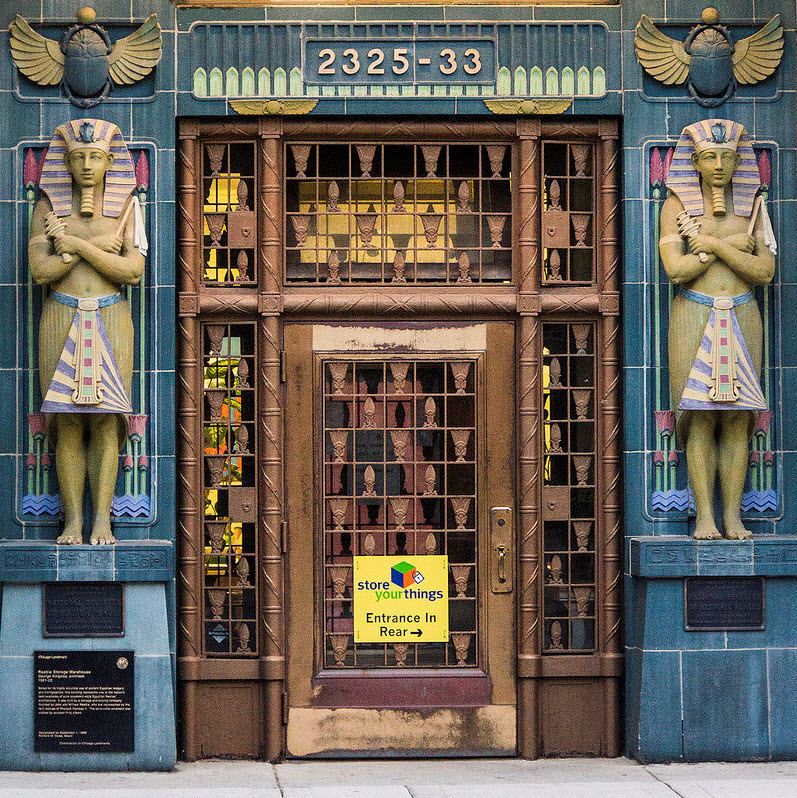 STORE YOUR THINGS . . . A LEGACY OF PRIDE AND PERFORMANCE

A business that boasts over a century of experience is of a rare breed. Such longevity is hard won and is a tribute to vision, hard work and a commitment to excellence.  Back in 1880, armed with these values and the belief that no job was too tough, William C. Reebie founded the Reebie Storage and Moving Company; the parent company of Store Your Things.

One of William C. Reebie’s legacies, before he passed away in 1921, he commissioned architect G.S. Kingsley to build his warehouse at 2325 North Clark Street, which is the home of Store Your Things.  This unique structure, a replica of an Egyptian temple of Karnak, has been designated as an official landmark and stands today as a monument to a man who began with virtually nothing and built from the ground up, one of the most successful business today.

The Egyptian motif was no accident.  Store Your Things believes the Egyptians were the world’s first moving and storage men.  Their barges could ferry giant blocks of granite 500 miles to the site of the pyramids.  It’s also known that wheat, barley and flax were staples of the Egyptian economy, and these were stored in vast “warehouses”.  So Store Your Things over-a-century of storage history was modeled on another that lasted for thousands of years.

Throughout the history of Store Your Things, a sense of pride and a dedication to doing the job right has been the hallmark of every storage unit that has been rented.  That’s the way it was in 1880, and that’s the way it will always be.  And while we continue to move forward with new technologies and innovations, our mission remains unchanged: “Respect and protect our client’s belongings.” It’s our promise to you, a promise we’ve been keeping for well over a century.

Why Choose Store Your Things... 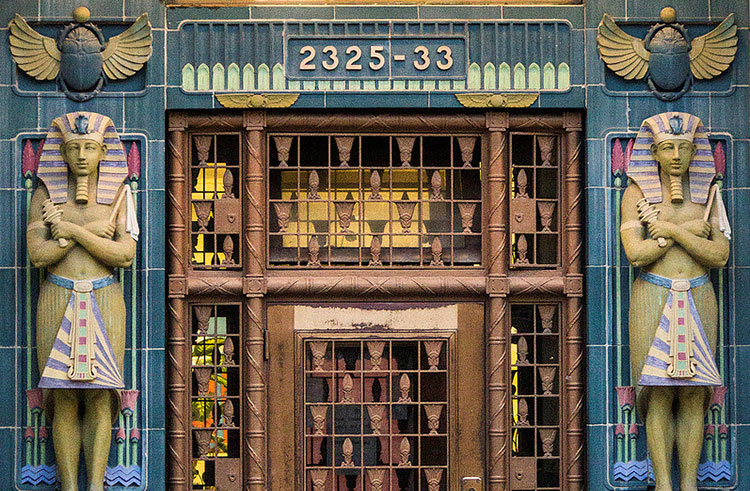 Protecting Your Goods Since 1880 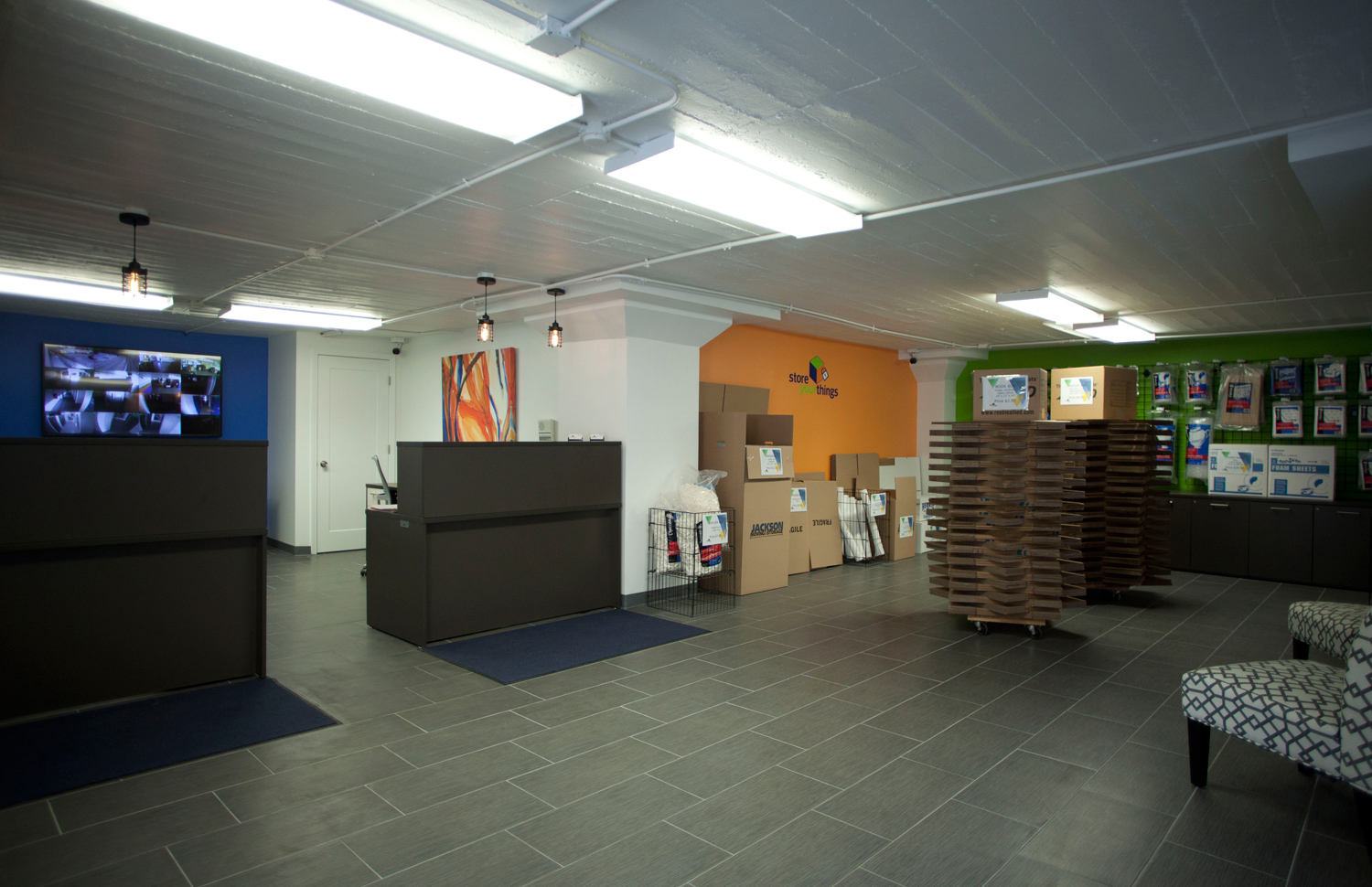 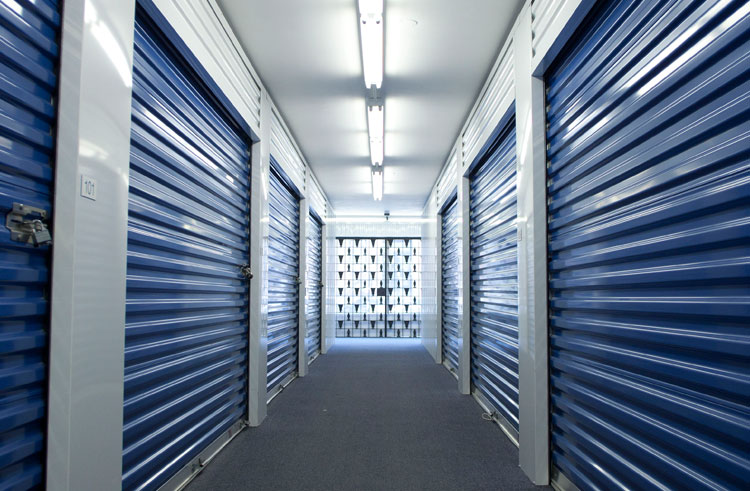 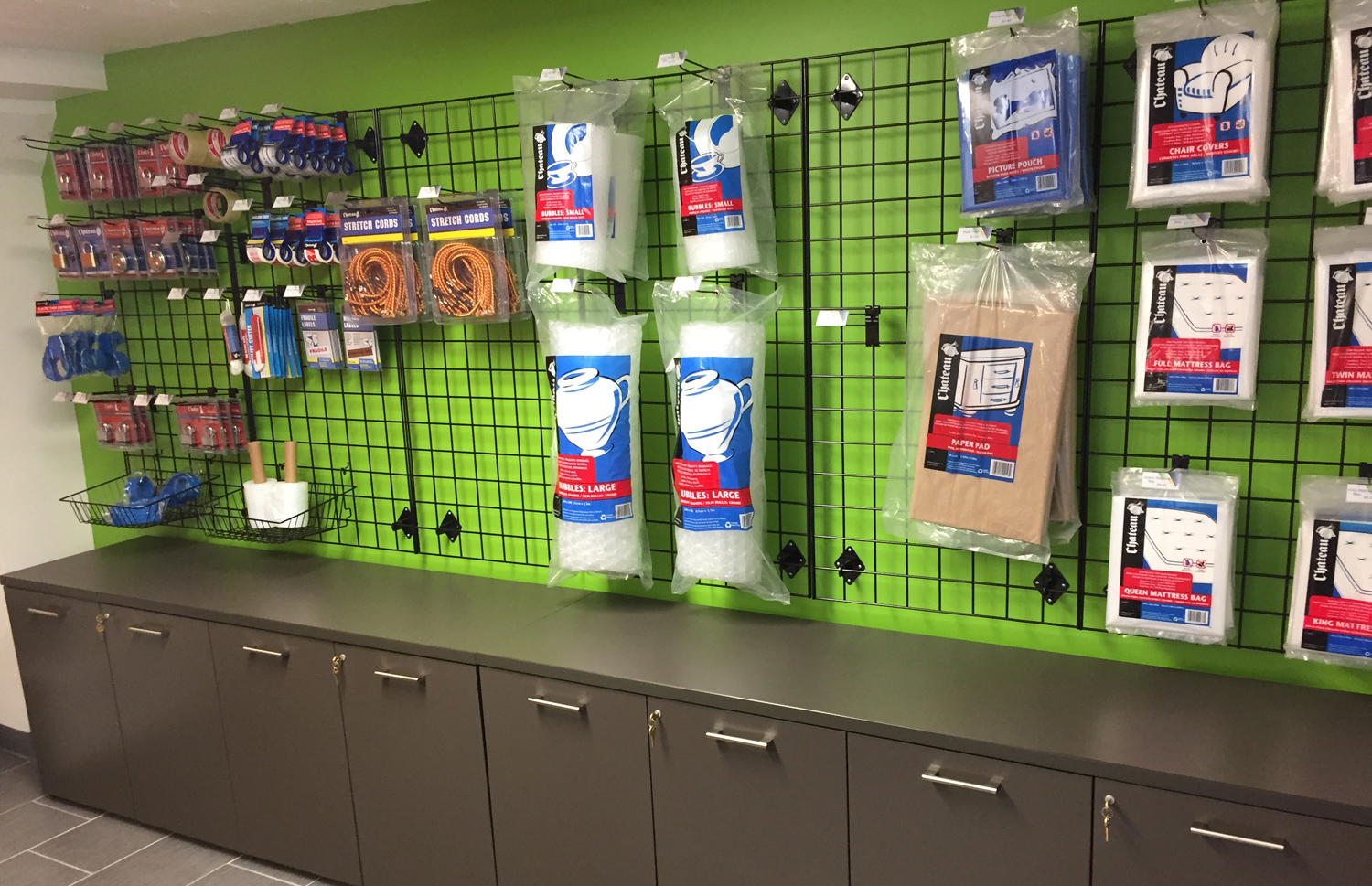 Great space and wonderful staff.  Knowledgeable of how best to store your items in the size appropriate space offerings.  Helpful, kind, and have personally helped me move items at a time when I no longer had any physical strength remaining.  Store Your Things team assist me without ever making me feel bad or concerned about not having planned very well, nor having appropriate support to assist me.  I am truly grateful!

Store Your Things has been great for my husband and I. We live around the corner at Clark and Fullerton and don’t have much room in our apartment for seasonal decorations and other items. All units are indoors and climate controlled so you don’t need to worry about things freezing or getting too hot. The staff is very friendly and the floors are well-lit, well-kept and clean!

Everything went perfectly at Store Your Things!  We had our professional movers come and move our items in and take them out and it couldn’t have been simpler.  It was by far the cheapest place in town with the friendliest staff and cleanest facilities.  Highly recommend and would use again!